Recently somebody posted a video of the WMCC held in 1985! (link at the bottom of the page)

This video is of the World Microcomputer Chess Championship (WMCC) held in the World Trade Center, Amsterdam, 1985! Overall 16 teams participated and it was won by Mephisto! In fact, Mephisto had 3 versions running in that tournament and they took the first 3 spots! (The programs were written in Assembly language!!!)

Mephisto was designed by Richard Lang (yup the same guy who later designed Chess Genius)
Mephisto was running on a 16-bit Motorola 68000 microprocessor (back in those days, my company Motorola made microprocessors! Now it is a "software company", having outsourced the manufacturing  unit to Flextronics) 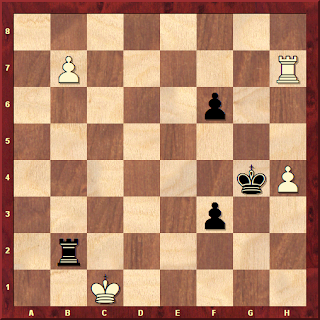 In this position, Turbostar played 61... Rb6? and the game ended in a draw after some moves. 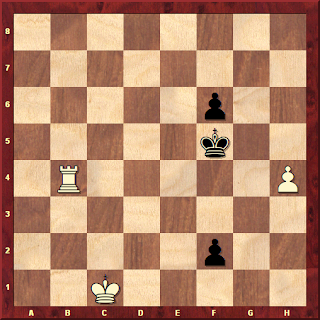 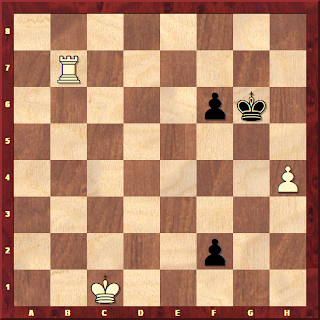 and the Black pawn cannot be stopped from Queening.

Video (in German) - also features Susan Polgar in the end! 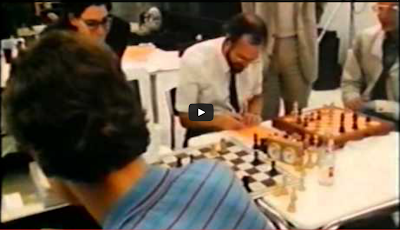 Source : Ed Schroder mentioned about these videos on his site and on talkchess.com.
Posted by Unknown at 08:22