A random act of kindness

asimpereira vs NightFury
This was a position from my 5min blitz game on FICS today. I have 3 pawns for a piece. My opponent just played ...Re8 to support the e7 pawn. 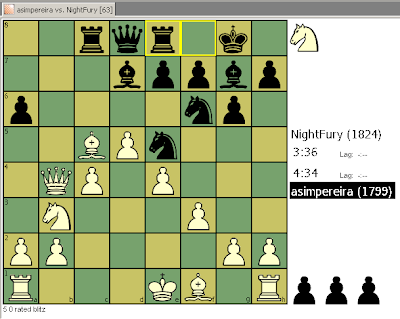 In this position, I played Bb6 since the Queen has no place to move. But my opponent replied with Rc6??? 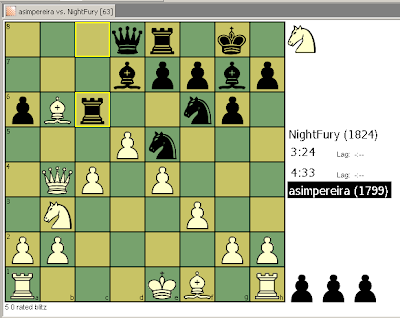 What would you do in this position?

.
.
.
It was obvious that he had a "Freudian slip" (or a mouse slip!) and ofcourse wanted to move his Rook to c7 instead of c6. So I captured his Queen and immediately offered him a draw! He accepted the draw.

Then I asked him on chat if he accidentally moved the Rook to the wrong square which he confirmed. He thanked me for offering a draw. 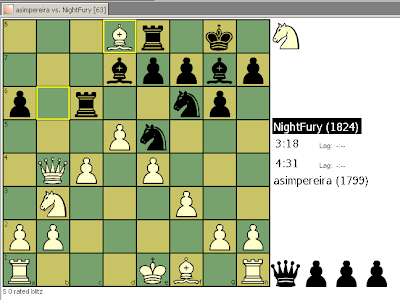