Anand, Amazon and Abetment to suicide!

Yesterday was a good day, a very good day. Anand won a surprise game against Kramnik in the last round of Zurich Chess AND Chess Book Study and ebookdroid apps started to function properly in the  Amazon app store after more than 4 months ordeal!

Anand
No doubt Anand's loss to Caruana was disappointing. Yesterday Anand was playing Kramnik in the last round and I logged in around the half way stage to find that the position was dead equal.
After Dinner, I suddenly remembered about the game and what a surprise awaited me!
This was my first reaction!! 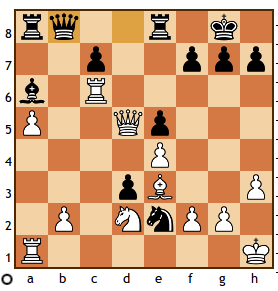 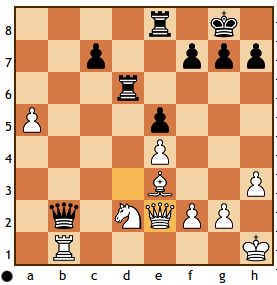 Guess, this mistake more than compensates for Anand's incredible blunder against Kramnik in the Zurich Blitz. 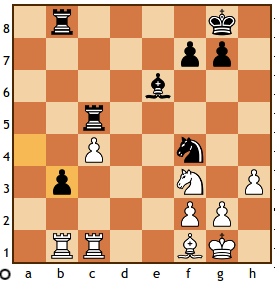 Caruana had a dream outing, winning both the Blitz and Classic sections. Congrats to the future champ!

Amazon
After many weeks and months of frustration, the Chess Book Study and ebookdroid apps were finally made live again in the Amazon app store yesterday.

I figured that after uploading the humble app to the Amazon store, Amazon's process somehow messes up the application. The upload process, which should be as simple as a one-step upload of the application binary, has now become a 5 step process which includes opening up the guts of the file modified by Amazon and undoing the damage that Amazon does to it and uploading it again to Amazon!

However, I am glad that the apps are finally live, although the damage (bad reviews) will be difficult to fix. 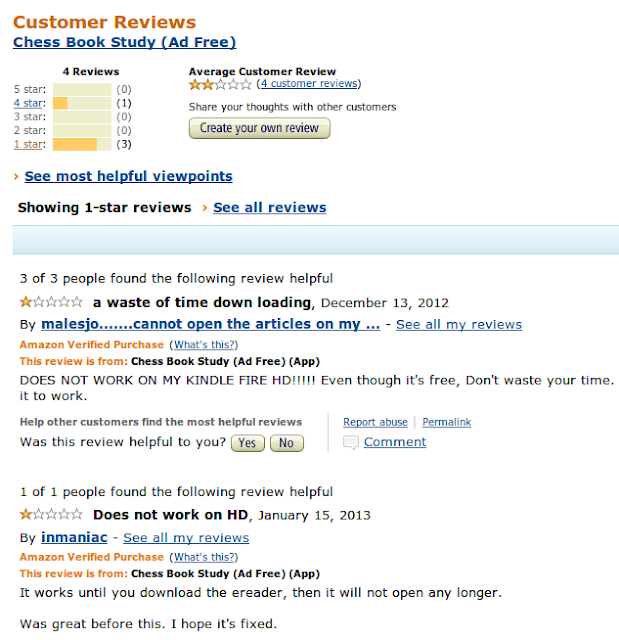 Life of a developer is never easy!